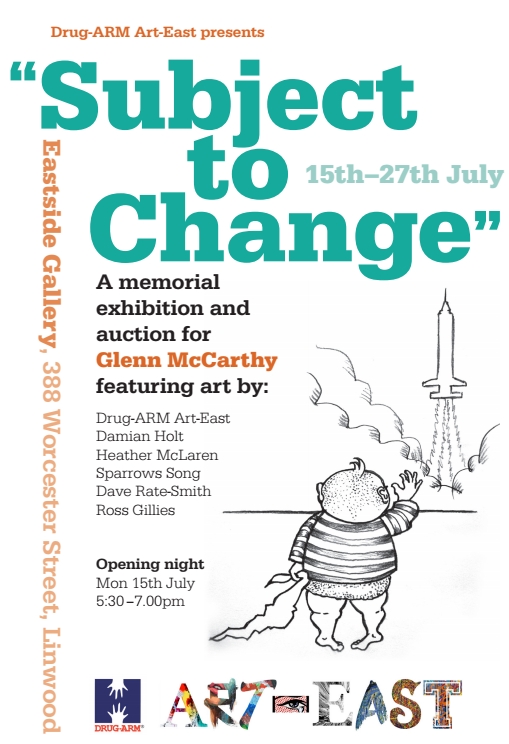 Thank You For Helping Christchurch

We are happy to share that we have received $21,200 in donations, to help restore the community, from the traumatic event of the Christchurch mosque shootings. United Way NZ appreciates the donors, volunteers and community charities for their support, they have came together when New Zealand needed them most.

Adventure Specialties Trust - making a difference for our young people 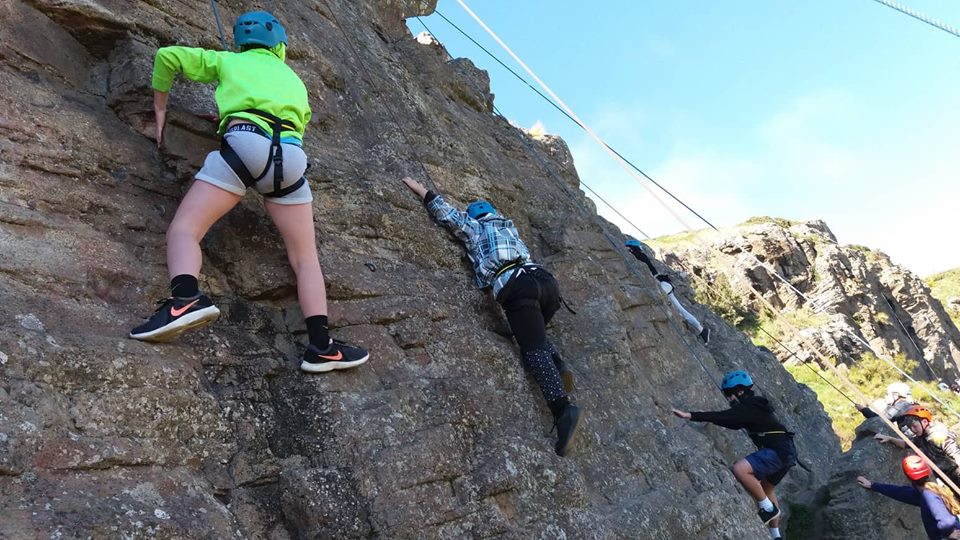 Adventure Specialties Trust Christchurch is using outdoor adventure to grow great communities. During 2018 we have worked with many different community groups and schools custom designing outdoor adventure programmes that support the health, well-being, social development or education objectives of that particular organization. The money that we received from United Way was used to help subsidise our operation costs specifically our rent costs. Helping to underwrite our operation costs is hugely beneficial to our organisation and ultimately benefits all of our programmes as it is one less cost that has to be covered.

We have had a busy and productive year this year with some excellent outcomes from our programmes. One example of the impact we are having is in the small wins within a young person’s life and the sense of confidence and pride they experience. The little moments of clarity or insight that they gain about themselves that will help them grow, develop and become better people. For example our Christchurch manager writes "The other day I was taking a group that were on a holiday programme, we were employed to run two half days’ worth of activities. On the 1st day we went rock climbing and there was one young lady aged 13 who was initially refusing to go anywhere near the rock. After watching the others in the group climb she summoned up enough courage to have a go herself. On her 1st attempt she absolutely nailed it, after that attempt she had a go at a much harder climb and had the same result. The next day we went kayaking at Corsair bay and her initial reaction was the same – ‘no I am not doing it, I don’t want to’. After some good support and encouragement from her youth workers she got in the boat and again flourished - and loved it. At the end of the session I ran a debrief for the group where they were asked to identify something about their days. Her response was ‘I learn’ t that I should try new things, even if I don’t want too and even if I am scared because I might be good at it and they might be lots of fun”. It is hard to express in words the depth of learning there was for her in that new simple truth she discovered about herself. She was so proud of herself and was walking away with a new sense of who she is and a new confidence that she will carry with her into the future."

19A Acheson Avenue. Please RSVP by the 24th of August on their website http://shirleycommunitytrust.org.nz/contact/

United Way is a proud supporter of the excellent work being done by the Papanui Youth Development Trust in their local community through encouraging young people to reach their potential and impact their world.

They are currently in need of 3-4 good quality couches. So if you or someone you know in the Canterbury region has a spare couch they would be willing to donate to an excellent trust supporting Canterbury youth, please contact them on Facebook at www.facebook.com/pydt.chch/?ref=br_rs 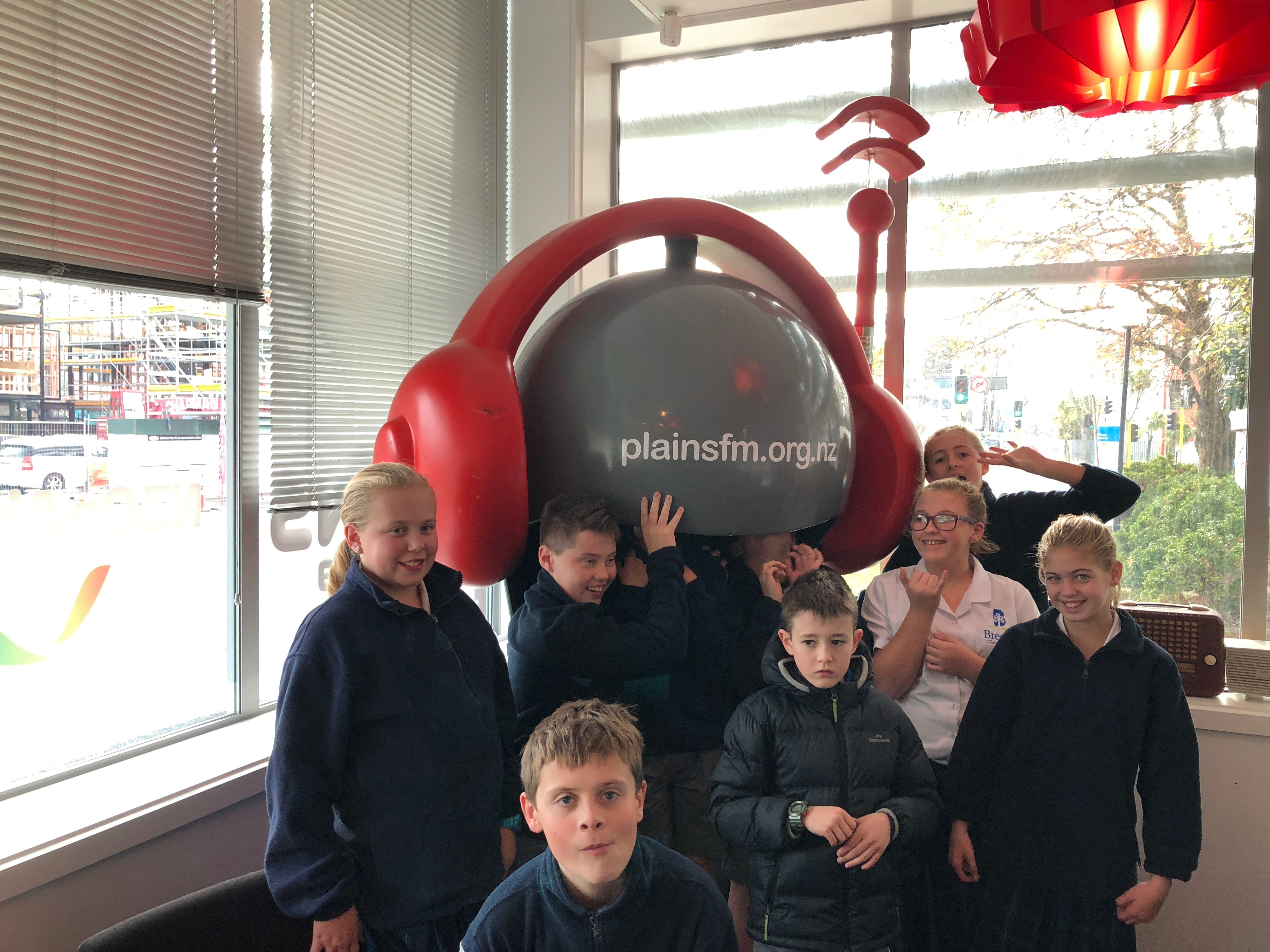 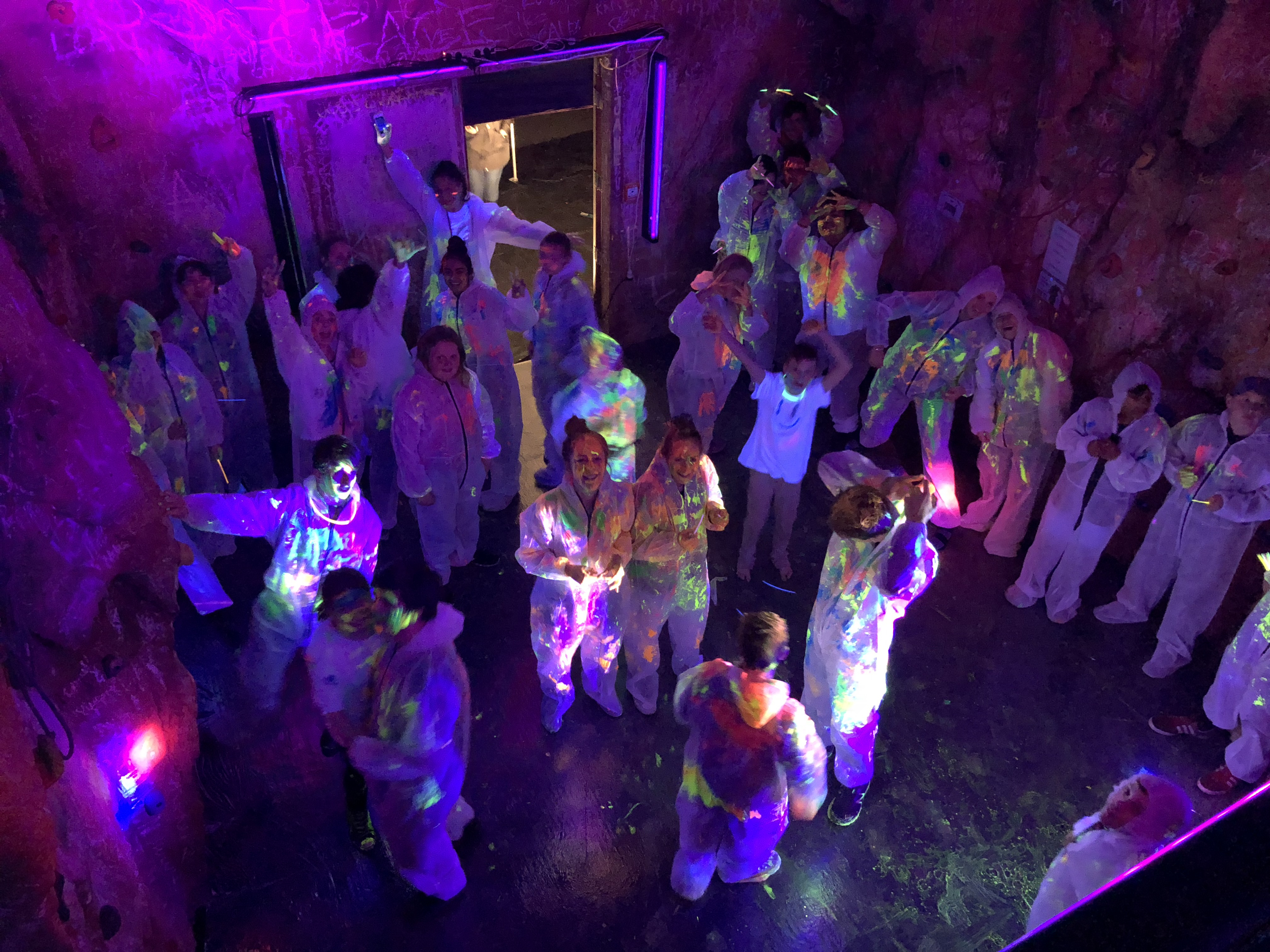 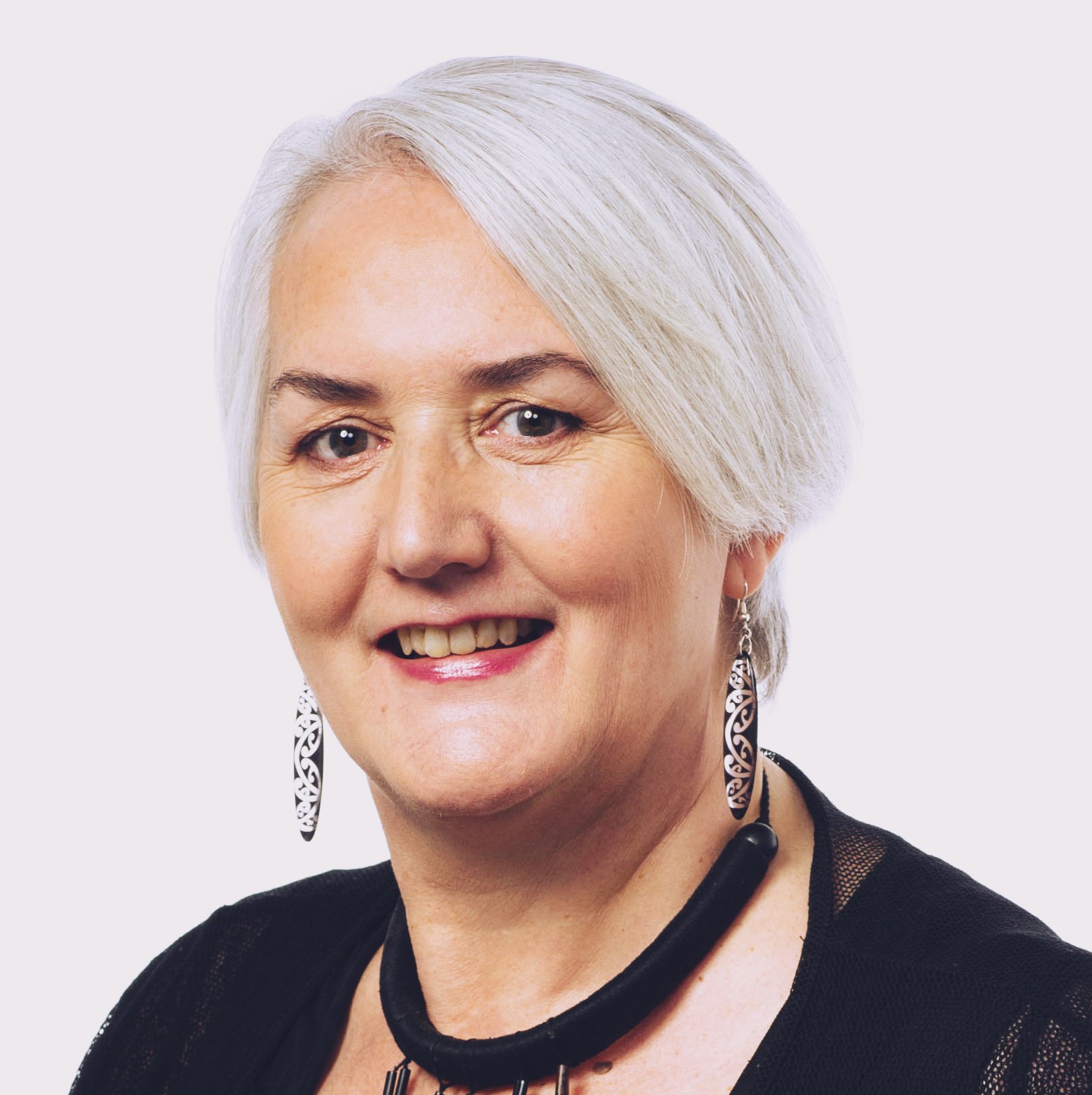 Welcome to Dora Roimata Langsbury, our new trustee on the United Way Board of Trustees. Currently the Māori Learning Advisor at Ara Institute of Canterbury, we are grateful for the wealth of knowledge and perspective she will bring to United Way New Zealand!