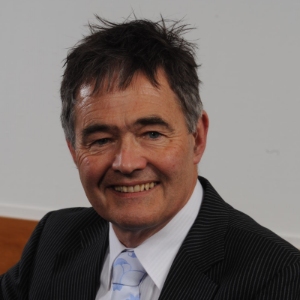 Dave Cull is the well known former Mayor of Dunedin.  During his tenure he was committed to strengthening the community and the economic capacity of the city.

Cull was born and grew up in Invercargill, where he attended Southland Boys' High School. He obtained a BA and PG Dip in political science at the University of Otago. He has worked as a television presenter for Television New Zealand, hosting lifestyle and home improvement shows, and is an accomplished writer.

Dave’s commitment towards advancing the wider community is the basis for him being one of our Vice Patrons of United Way New Zealand.